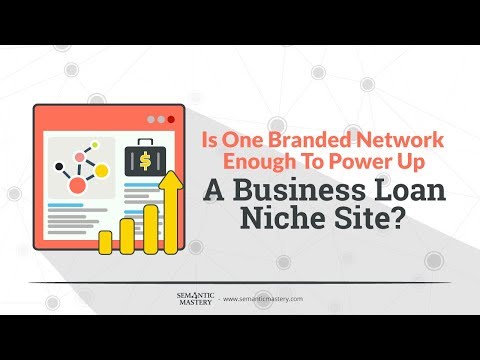 In episode 212 of our weekly Hump Day Hangouts, one viewer asked if one branded network is enough to power up a business loan niche site.

Hi, I am in the Business Loan niche which is pretty competitive, I have 2 questions: 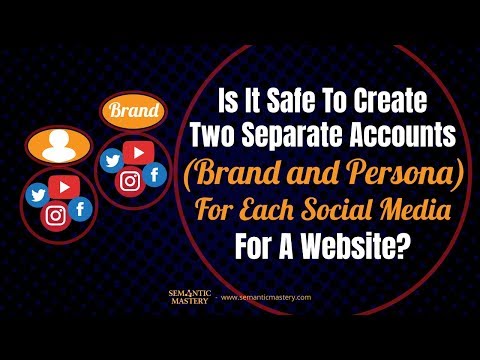 In episode 181 of our weekly Hump Day Hangouts, one viewer asked if it is safe to create two separate accounts for each social media for the brand and persona for a website.

Thank you for your help in the past hump days, you guys are awesome!

I'm currently building out the social accounts for my new website. I am blogging on the website under an alias. Is it safe/beneficial to make two accounts on each social media (one for the brand, and one for my alias)? 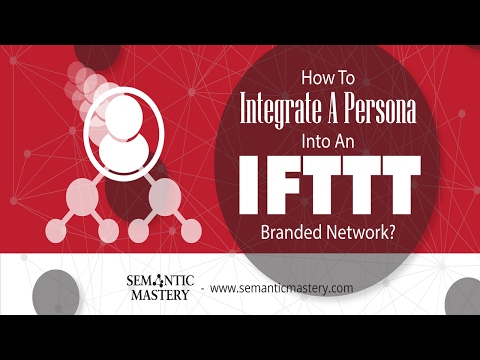 In episode 117 of Semantic Mastery's weekly Hump Day Hangouts, one participant asked how to integrate a persona into an IFTTT branded network.

For some reason (probably overthinking), I'm having trouble wrapping my brain around a concept.

I am starting a two author blog (both pen names) and am trying to figure out the best way to structure IFTTT networks.

I am familiar with creating persona networks as separate identities from the brand but am not sure how to integrate the persona into the brand.

Also since there will be two tier 1 personas, is there any issue with having two YouTube channels syndicate the same content? Would it be better to keep one persona as a separate identity from the brand (ie. NOT link to the money site)? 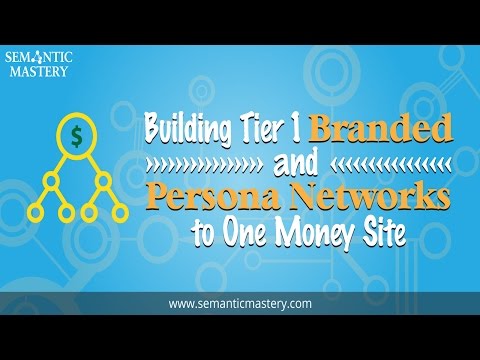 A question about creating a Tier 1 Branded Network and another Tier 1 Persona network on the same money site was asked during Episode 56 of Hump Day Hangout. The participant would like to know if this is a good strategy or should be something to avoid at.

On a side note since I have your attention, one last question. Can you build a Tier 1 Branded IFTTT Network and a Tier 1 Persona IFTTT Network to the same money site? Would this be just as effective, but less of a headache than managing a tier 2 network to your money site? This would avoid the complications of having to add extra relevant RSS feeds to hide the money site's RSS feed in, and the risks of over-optimized keyword links, etc.

Thanks for your input guys!?